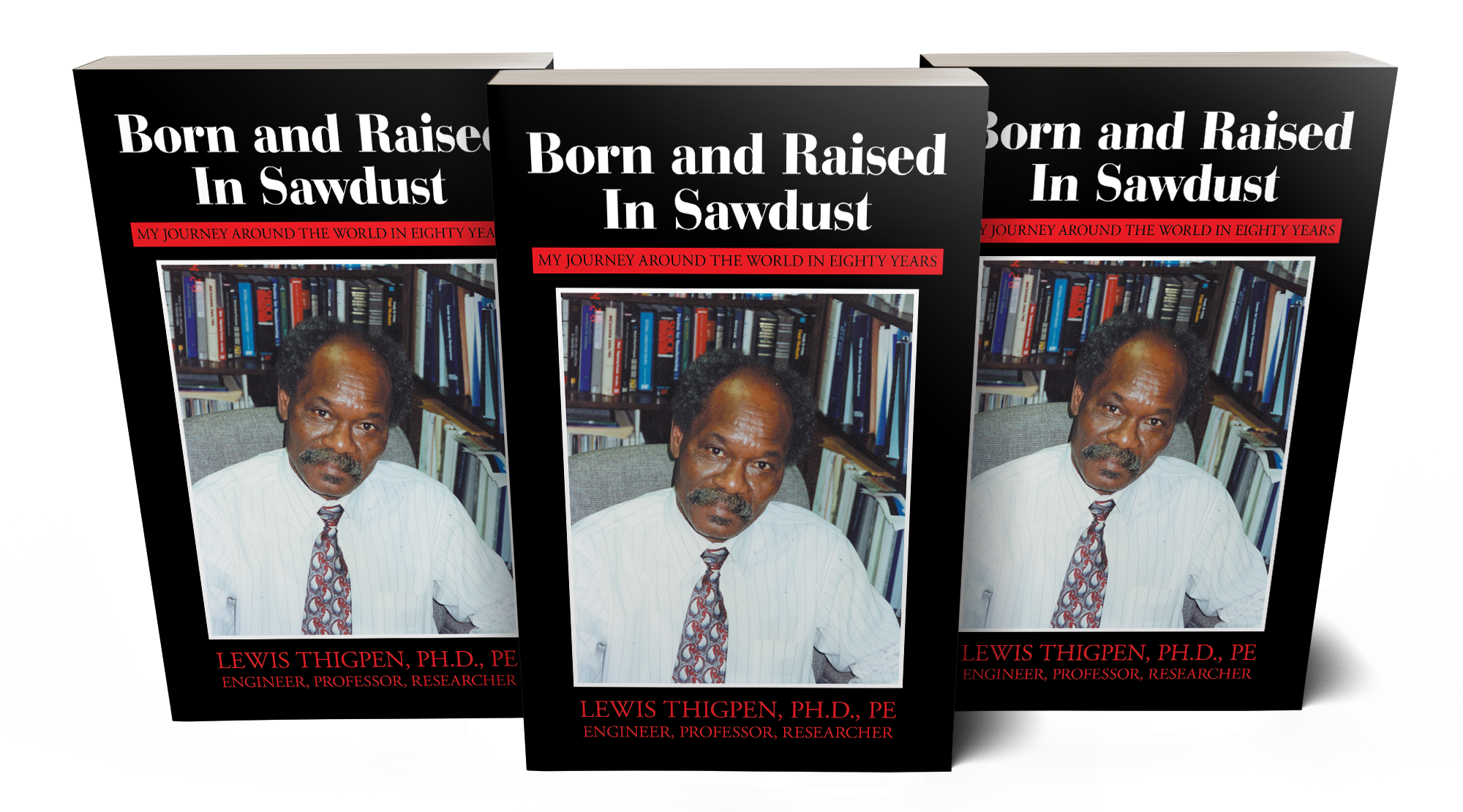 I have had a life filled with challenges, which I had to overcome to become successful. I had not thought about writing my memoirs until after I ran into my former barber in a hardware store in Quincy, Florida, during my Christmas visit with the family in 2009 after I had retired. He was considering developing an archive on black people from Gadsden County who he thought were successful. He wanted some information on my accomplishments.

After returning home to Alexandria, Virginia, I began to outline thoughts on my life and accomplishments. There was no follow up before my former barber passed away. As I wrote that outline, the idea came to me that I should write my memoirs. Several years later, I definitively decided to write my life story.

Read More Get A Copy Now